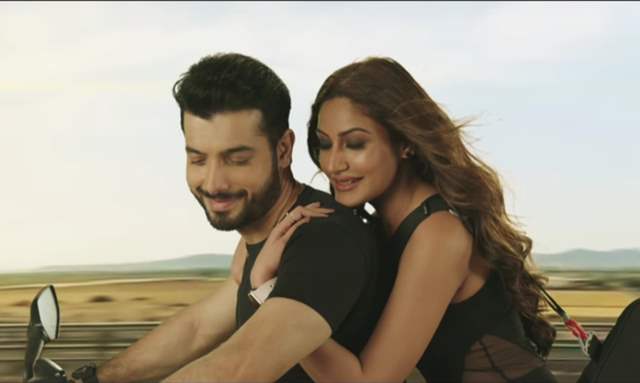 The Naagin 5 duo of Surbhi Chandna and Sharad Malhotra have come together once again, this time for a music video, and it seems to have struck a lot of chords just right. Titled Bepanah Pyaar, the music video sees Yasser Desai sing for the first time and is also composed by Payal Dev, along with her ever-so soothing vocals.

Bepanah Pyaar, as the name has it, sees a thrilling love story with some action, romance, and treachery. However, it is in the end that the fans might be in for quite the treat given the surprise that it has in store. For a music video, to be able to work its way out with such an interesting plotline is absolutely commendable. As for the music, it adds to what we see, and the leading duo aces it, as always.

The video has been receiving rave reviews so far and fans have taken to various trends on social media. Given the trend of music videos at an all-time high, it looks like we sure have a ton of more such interesting stories and videos coming in from the makers.

As for the work front, the duo is yet to announce their next project after Naagin 5, however, they keep their fans entertained through social media posts!