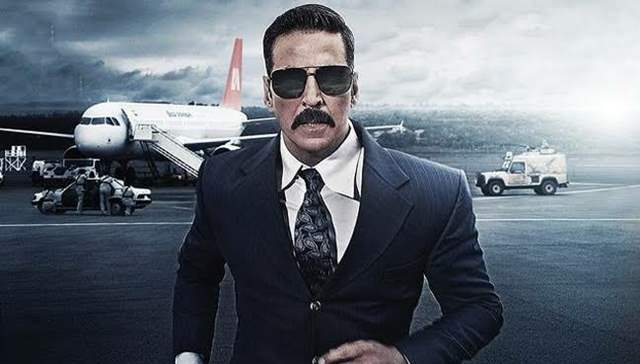 While COVID-19 continues to be a reality everywhere else and especially in India, we are far away from the idea of normalcy and larger gatherings anytime soon.

But it seems that some filmmakers are ready to hedge their bets on the gradually opening theaters and one of them is the makers of the Akshay Kumar starrer, Bell Bottom.

The film was originally slated for a July 27th release and is now changed and the film will be releasing on 19th August only in theaters. None other than leading man Akshay Kumar confirmed the same where he shared on Twitter, “Mission: To Entertain you on the BIG SCREEN Date: August 19, 2021 Announcing the arrival of #BellBottom! #BellBottomInCinemasAug19” Take a look:

The spy thriller is directed by Ranjit Tewari. In 2020, ‘Bell Bottom’ made headlines as it became the first Hindi film to be shot and completed during the pandemic with precautionary measures on sets. 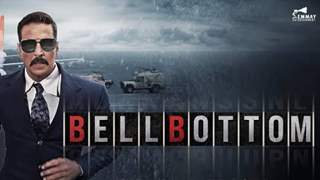