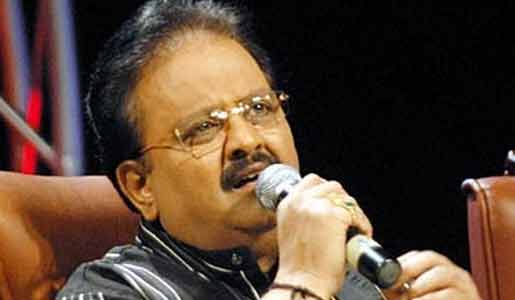 "He (Bapu) was preparing a storyboard for an animated film on Lord Hanuman. His son and my son (S.P. Charan) were supposed to co-produce this project, but unfortunately he passed away before it could materialise," Balasubrahmanyam told IANS.

Bapu, who started his career as a cartoonist, made his directorial debut with 1967 Telugu film "Sakshi", whose story and dialogues were written by his late best friend, writer Mullapudi Venkata Ramana.

Bapu also directed Hindi films such as "Woh Saat Din", "Hum Paanch" and "Pyari Behna". In 2013, Bapu was conferred with the Padma Shri.