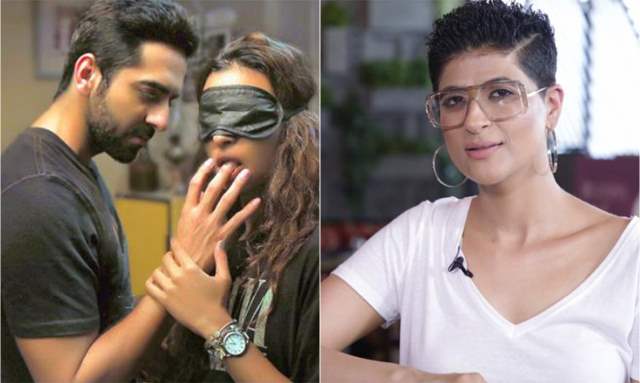 Ayushmann Khurrana and Tahira Kashyap have been childhood sweethearts and now happily married. They met at a tuition class and their love blossomed, which has only grown stronger with time. After dating for a long time, the duo tied the knot in November 2008. The couple has been married for eleven happy years and have two kids, Virajveer Khurrana and Varushka Khurrana together.

Tahira recently appeared in an episode of The Love, Laugh, Live Show, aired on Romedy Now. She recalled the time when she used to get insecure seeing her husband Ayushmann’s intimate scenes on screen.

“Yeah, I was insecure earlier but when I was watching the edits of Andhadhun, I told the team that something is missing in the make-out scene between Ayushmann and Radhika Apte. That moment I realized about the transformation, from being an insecure wife to analyzing the make-out scenes,” Tahira stated. 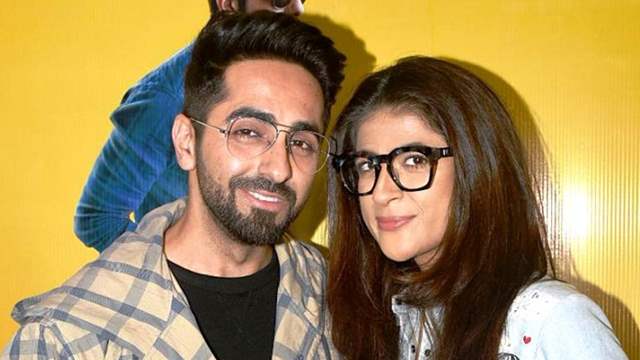 She also talks about her self identity, besides being the wife of a star. “I know Ayushmann for 18 years and I take pride in being called Ayushmann’s wife. As far as my identity is concerned, the world has been really receptive to the message I have of self-acceptance. People have started to accept me for who I am and my presence, opinion, and existence,” says Tahira, who is an author and filmmaker.

Tahira opens up about her battle against cancer and says she has become a lot crazier in the 2.0 version of herself. “There is a lot of self-acceptance and I feel beautiful inside out. I have become stronger”.

She also reveals the reaction of her kids and says that  “At first, Virajveer was devastated and crushed while on the other hand Varushka was intrigued with the process and the look”.

Speaking of her bald look, Tahira said, “It was difficult for my kids to accept my new look because people have created a stereotype of beauty.” 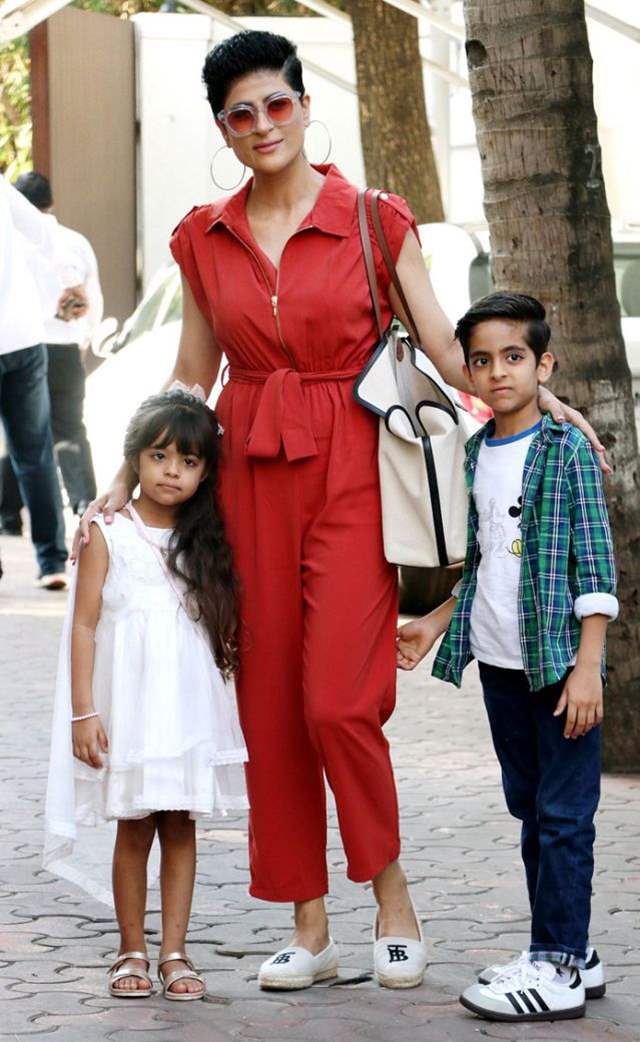 Tahira was diagnosed with Stage zero Breast Cancer last year but has come through fit and fine after a brave fight against the disease.

"Rhea Is Not Co-Operating With ED; Actor Claims She 'Doesn't ...
38 minutes ago