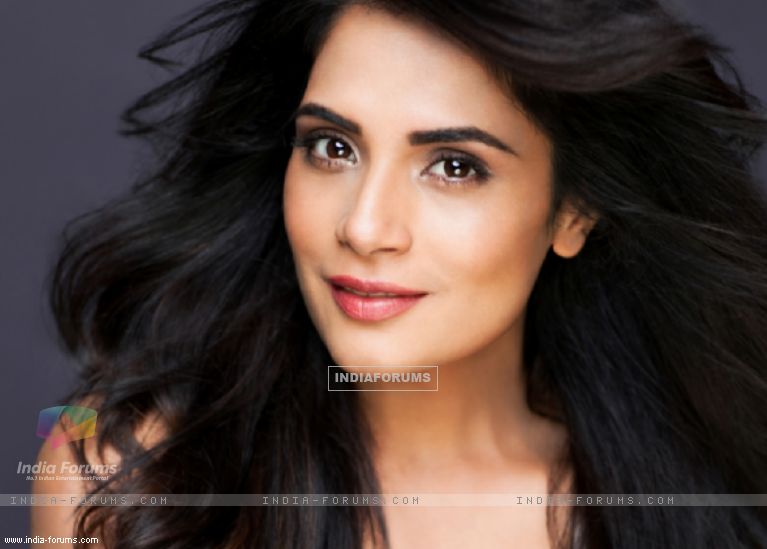 Actress Richa Chadha, who is being applauded for her strong role in internationally-acclaimed film "Masaan", says 'foreign stamp' on a film is not needed to gain respect from Indian audience.

"I don't think Indian audience give respect to a film or an actor on the basis of any foreign stamp. They respect the artist individually," Richa told reporters here.

In "Masaan", which won two prestigious awards at the Cannes International Film Festival this year, Richa plays the role of a daughter ridden with guilt of a sexual encounter ending in a tragedy and how she overcomes all hurdles and changes her fate.

The actress, who walked the ramp of ongoing 2015 edition of Amazon India Couture Week (AICW) here for designer Reynu Taandon on Saturday, says she credits Anurag Kashyap's "Gangs of Wasseypur" for getting her into spotlight.

"I did 'Oye Lucky! Lucky Oye!' in 2008, but my role was not pivotal in the film. After that I didn't look for work in the film industry for sometime. For me, my first step into showbiz was with 'Gangs of Wasseypur'. Since then, I'm getting good work," she added.

Meanwhile, the actress is all geared up for "Cabaret", which also stars former cricketer S. Sreesanth.