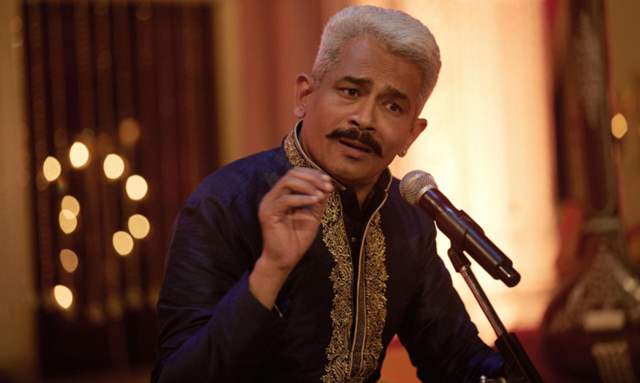 Bandish Bandits is an upcoming musical drama which is all set to release across 200 countries dated 4th August 2020 on Amazon Prime Video. The series is an exciting one as it revolves all-around music and the storyline has a twist along its way. Atul Kulkarni will be seen essaying the role of the eldest son and shares what was his trigger point for doing the project. The ten-part series stars rising talent Ritwik Bhowmik and Shreya Chaudhry.

The actor shares, “I've done films that have had a touch of music and all like Natrang. For me, the story is always a thing for me. Whenever I listen to a script, I try and listen to it as an audience. As we go to a theatre, we go to listen a story that's the first thing, other things come later. So if we like the story, we see other things."

Atul further added, “So, as an actor, this is what I do, I listen to the script as an audience and if I like the story. So for Bandish Bandits, I feel the story is really great and there are various shades in it and it's not monotonous, as the characters are not monotonous."

Adding about Naseeruddin's character the actor further adds, “For example, for Naseer sir, every character has some of the other grey shades in it. They have their own conflicts that they are having and the writers have shown it fearlessly."

Adding about the writers further and talking about the platform, Atul ends it by saying, “They haven't stuck to the fact that there is only one color and the character will be built around that only. So apart from the story, the way the characters have been written and of course Anand, I've  seen his work in films. Also when you get a platform like Amazon where Bandish Bandits will be seen in 200 countries. When a person works, he wants the reach to be maximum for the work he's done."