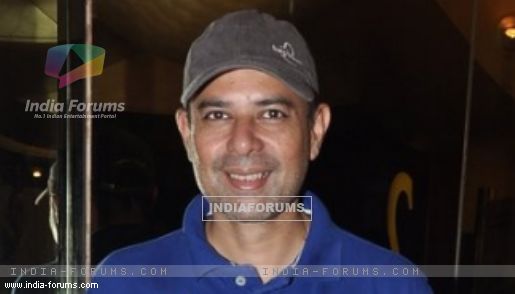 Actor-filmmaker Atul Agnihotri, who took a break from film direction post the 2008 film "Hello", now plans to don the director's hat once again next year.

"(Film) Direction is certainly on my mind, but nothing this year. I will start working from next year and I need to make a practical decision, whichever materialises I will go with that. Yes, I would like to direct, but let's see," Agnihotri told IANS.

Having produced movies like "Bodyguard" and "Jai Ho", he knows exactly what kind of a film he wants to direct.

"If at all I direct, it will be a hardcore commercial film, heavy on dialogues. A 'he said-she said kind of a thing. I like 'dialogue-baazi', but let's see," added Agnihotri, who has earlier directed films including "Dil Ne Jise Apna Kaha" and "Hello".

Asked why he took a break post "Hello", he said: "I got busy with film production, and that takes all the time. It was not a conscious effort as such...it just happened to be so."

There are reports that "Bodyguard 2" may be underway, and Agnihotri, who is actor Salman Khan's brother-in-law, says they are still trying to work it out.

"I am constantly trying to crack that, but things have to fall in place. We need Bhai's (Salman's) dates and a good script. So it takes time."