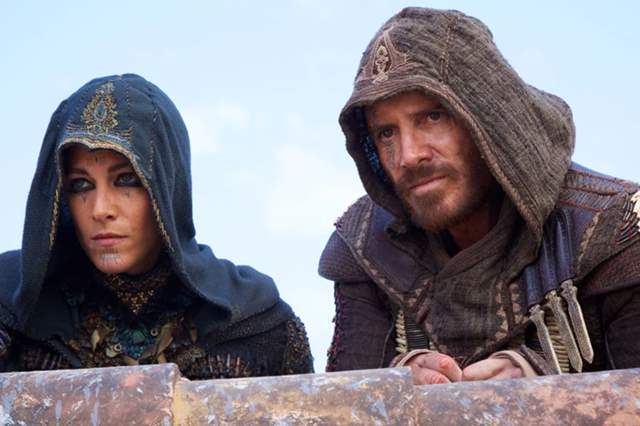 Yes. Granted that Assasin's Creed live-action movie was not only an obvious debacle but also an actually underwhelming adaptation of the extremely popular video game franchise. But that doesn't mean that one mustn't attempt making other projects adaptinng in different ways. That is what is going to happen with Assassin's Creed game again but this time it is happening in the form of a TV series. Netflix and Ubisoft are teaming to bring Assassin's Creed to television and will develop a slate of properties based on the best-selling game. The first project under the pact is a live-action, genre-bending adaptation of the game. A search is under way for a showrunner for the project, which is currently in the development stages.

The deal for Assassin's Creed will also see Netflix and Ubisoft mine the game's trove of stories for other live-action, animated and anime series based on the global franchise.

"We’re excited to partner with Ubisoft and bring to life the rich, multilayered storytelling that Assassin’s Creed is beloved for,” said Peter Friedlander, vp originals at Netflix. “From its breathtaking historical worlds and massive global appeal as one of the best-selling video game franchises of all time, we are committed to carefully crafting epic and thrilling entertainment based on this distinct IP and provide a deeper dive for fans and our members around the world to enjoy."