Lagaan’s director Ashutosh Gowarikar surely knows how to blend in the east with the west, and by striking the right chords, he surely knows what he wants. He once again hits it well, with a hat trick, in Jodha Akbar. A fine crafts man ship is once again shown by the director.

Jodha Akbar is a historic saga of the Mugal ruler (Akbar) and his hindu wife (Jodha). As always in Ashutosh’s movie, here too there’s a social message involved, and that is to promote unity between the Hindu and the Muslim. The movie has a lot more to offer than just that. The most highlighting point in the movie is the cinematography. The battle where Akbar is crowned as the

Featured Video
king, was beautifully shot. Followed by the songs: Azeem - o - Shaan Shensha, and the Sufi melody - Khwaja Mere Khwaja. The back ground scores add the perfect touch to the scenes. The sets seem quite real, and the difference between in the Rajput and Mugal Palaces and their ambience is very well portrayed. Scenes like Akbar’s encounter with the elephant, Jodha’s pre marriage agreements, Jodha’s secret meeting with her brother, Akbar disowning Jodha, Akbar and Jodha’s sword fight, are sure to capture your hearts. Haider Ali and Ashutosh’s screen play is quite crisp, though the movie seems dragged towards mid way, but soon takes on the pace post interval. The songs of the movie are quite situational, but Jodha and Akbar’s song where they confess their love, could have been scrapped off to save time. Kehne Ko Jashne Bahara Hain, is sure to make you smile, while Khwaja mere Khwaja leaves you spell bounded.

Hrithik and Ashwariya do complete justice to the characters. Though Hrithik brings in a modern touch with the romantic scenes, specially when Akbar goes to bring Jodha back, his action scenes are sure to take your breathe away. Ashwariya blends in the perfect touch of attitude and grace. Big B re creates magic with his voice over. Ila Arun’s negative shades are very well highlighted. Sonu Sood delivers a brilliant performance as well.

Leaving apart the historical loop holes, over all Jodhaa Akbar is a movie with flawless technicalities and a breathe taking cinematography. Though the movie might work 50-50 in the international markets due to the time frame, but the movie’s a must watch to know what the real India was all about. 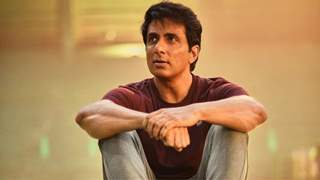 Sonu Sood: I am happy that through the pandemic, I could touch ... 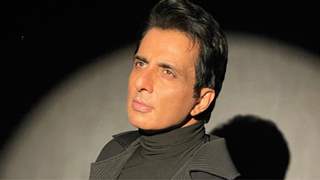 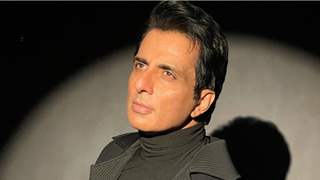 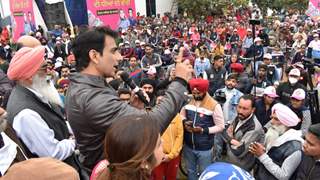 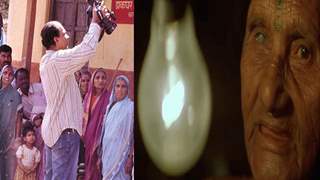