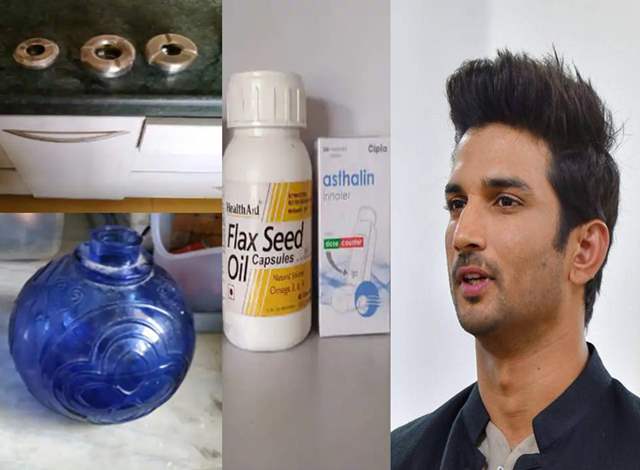 Only recently, it was reported that the Narcotics Control Bureau (NCB) will be raiding late actor Sushant Singh Rajput's farm house and that happened only recently. According to a report in Zee News, the NCB has recovered ashtrays, medicines, hookah pots among other things from the farm house at Pavana Lake. If one would remember, this is the same place that was talked about multiple times by Rhea Chakraborty, Rajput and two advisors in a leaked conversation several days ago.

Here are the images that were accessed- 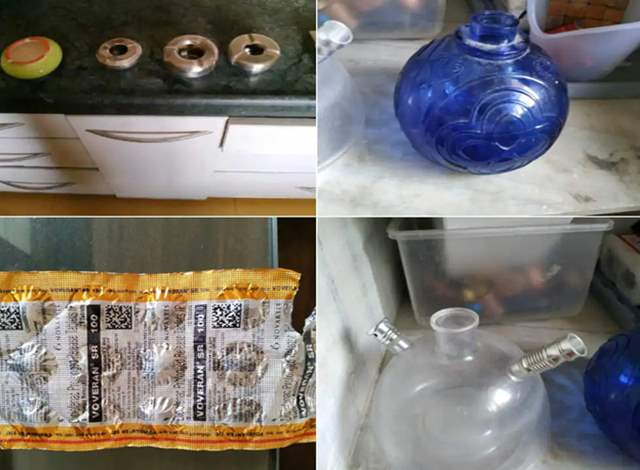 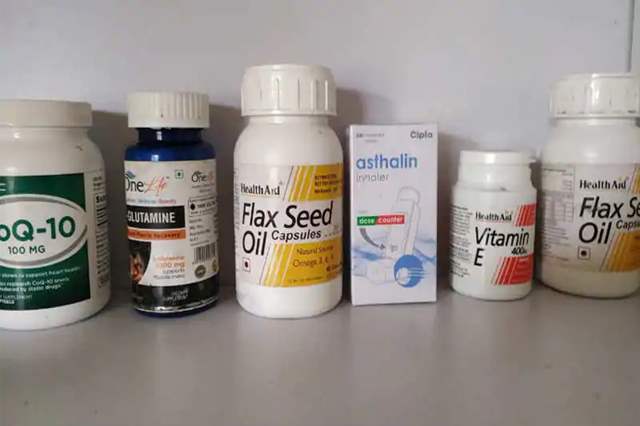 Rajput had rented this farmhouse for which he used to pay Rs 2.5 lakh rupees as rent every month. According to NCB sources, the actor often used to host parties at the farmhouse with Rhea Chakraborty, her brother Showik, house manager Samuel Miranda, flatmate Sidharth Pithani and other friends.

pratts 10 days ago This is such invasion of privacy. Do we need to all the medicines he was taking. What will be the benefit of putting pictures of his medicines?

josh135 12 days ago There is nothing illegal here.

Pori 12 days ago Flax seed oil and glutamine aren’t medicines. They are supplements that you can buy over the counter

RapChick101 12 days ago He lived like most of the youth does. Stop harassing his soul in the name of loving him