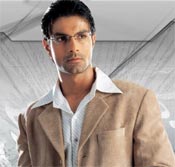 upcoming film, 'The Flag in Bhuj'.


While shooting for a scene in the lake, the crew including Ashmit was taken aback when they saw a crocodile in front of their eyes. Says Ashmit, "We were about to take our shot, in the lake when we saw the crocodile just before our eyes. I was so terrorized that I jumped out of the lake". This incident actually forced a script change, and the same scene was shot in Mumbai. "We shot the scene in Mumbai, away from any lake", clarifies Ashmit.

Harish Patel had no idea about ‘GOT’ star Richard Madden or Kumail ... 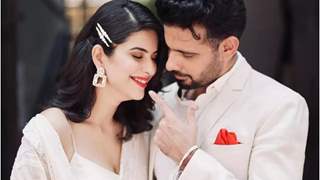 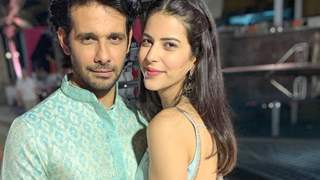 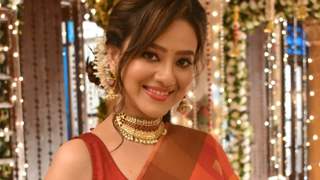