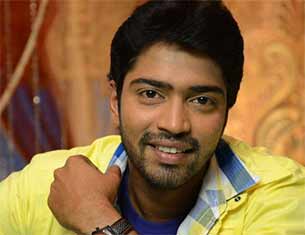 The film will be launched here June 10 on the occasion of the birth anniversary of late producer E.V.V. Satyanarayana.

"It will be an out and out comedy entertainer akin to all previous films of Naresh. Production has always been on my mind and when acting offers started to dry up post-wedding, I realised it was time for me to turn producer," Rajesh told IANS.

"We will be launching the film on June 10, which happens to be the birthday of our late father. Indraganti Mohana Krishna will be directing the film," he added.

"Bandipotu" will be produced under the banner E.V.V. Cinema. While the film's female lead is yet to be finalised, actors such as Arjun Rampal and Nassar will be seen in important roles.