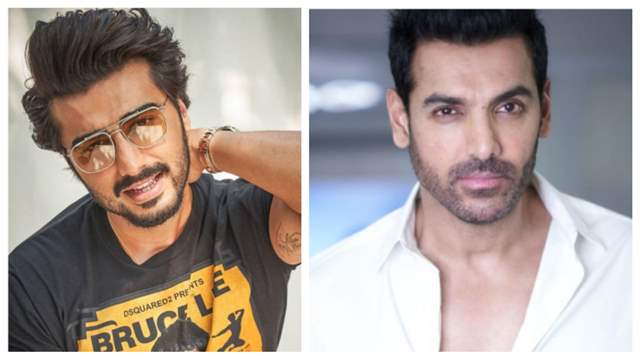 Actor Arjun Kapoor is on a spree lately where he recently had two back-to-back releases in the form of Sandeep aur Pinky Faraar and Sardar Ka Grandson. Not only that, he has multiple films lined up ahead too where he will be seen in films like Bhoot Police and Ek Villain Returns.

And talking about the latter, Kapoor will co-star John Abraham in the sequel to Ek Villain. The sequel will also be directed by Mohit Suri and will thus have Kapoor and Abraham co-star together for the first time.

Talking about it with SpotboyE, Kapoor said, "I haven't really shot with him yet, we don’t share screen space to that degree that every day we will be shooting together. It’s a nice interesting script where two characters are coming together at the right time to entertain you all. I’m looking forward to it.

Interestingly, Kapoor's recent release Sardar Ka Grandson did not just have a cameo from Abraham but was also co-produced by him. 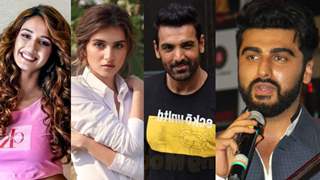 1 months ago I really hope he works one his acting… I am rooting for you Arjun ;)