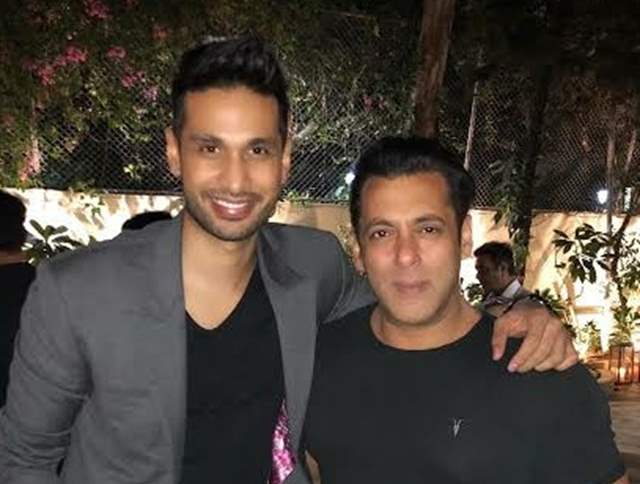 Singer Arjun Kanungo is now all set and rolling where he will further also be called an actor. That's right. Kanungo, who is one of the most popular pop singers in the Indian music space is all set to make his acting debut with Salman Khan starrer blockbuster film, Radhe.

And when you work with an actor like Khan who isn't just an icon but has almost three decades worth of experience, you certainly learn a lot. Kanungo is no different where he recently opened up in an interview with SpotboyE as to what did he learn from Khan. He said, “I learnt so much just by being on the sets as there were so many amazing actors around. I just feel that not just Salman Khan, but every actor in the film played a big part in my growth as an actor.”

He added, “Acting opposite Randeep Hooda under the guidance of Prabhudheva and personally seeing Salman bhai with the same incredible and unbelievable charisma that we witness on screen, helped me progress as an actor. I spent a lot of time with them as we started shooting in November 2019, then every month, we shot for a few days before the pandemic hit. Then we got back in November 2020 to wrap the film, so I got to spend a lot of time with them and learn a lot."

He finally mentioned, “The biggest thing I learnt from Salman bhai is how to manage people’s expectations as people expect a lot from him, and he always delivers. He does it so flawlessly. He matches the script with his acting and at the same time, he is always ‘the Salman Khan’, with his own unique style and brand that he has created. That is what I am trying to learn as an actor, as there are many actors in our industry but very few who are a brand of their own."

We are sure the fans would agree.

omar 1 years ago thanks for the news it so great