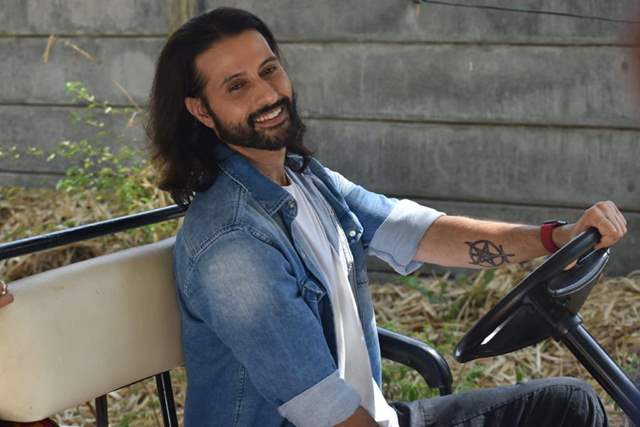 Anupamaa on Star Plus has been garnering a lot of rave reviews and is currently one of the top-rated shows across all the channels. While fans have been awaiting some of the lead actors to return to shoot since they tested positive, it looks like we will also see a new entry in the show. Joining the cast will be actor Apurva Agnihotri. He was last seen in Bepanaah and is returning to the screens after a bit.

Talking about taking up the show and the character, Apurva says, “My character will bring twists and turns in the life of Anupamaa and Shah Parivaar. I decided to accept this role, because it is different in many ways. My character has a lot of layers.  There are many aspects and many shades to his personality which will come out as the show progresses. With this show, I will be back on TV after a gap of sometime. When Anupamaa was offered to me, it was too good an opportunity to refuse because obviously Rajan Shahi is one of the biggest Producers in the Television industry and this show is the most successful show on Star Plus and TV, so there was really no reason to say no."

From the looks of it, fans can definitely gear up for an interesting tale ahead.

Madalsa from 'Anupamaa' opens up on whether she would do reality shows ...

+ 6
21 days ago Ram kapoor would have been better.

+ 3
21 days ago he is an awesome actor, I am excited to see him in this show! who remembers when he was in kaajjal?

+ 5
21 days ago I hope he is the new guy in her life. Anu is moving back towards vanraj and im so not ok with it

22 days ago I really like him. I just wish ITV actors were more honest about ITV jobs - what character layers etc?!? Give us a break. It’s a top rated show, got a decent role to play, looking forward to it and giving fans a glimpse of yourself. Buss yehi keh do.