View Profile
The energetic pair Anushka Sharma and Ranveer Singh will be seen opposite each other yet again in Zoya Akhtar's directorial 'Dil Dhadakne Do'.
Previously, this couple had spread their magic in superhit movies like Band Baaja Baraat, Ladies vs Ricky Bahl, etc. 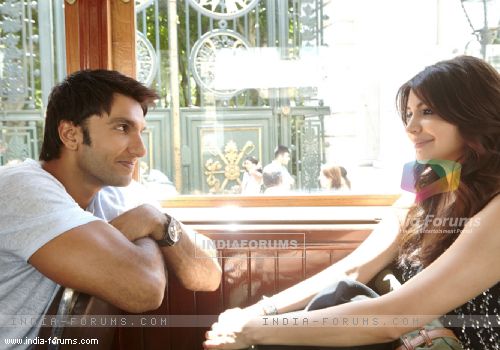 According to reports, during a recent event when asked about working with Ranveer Singh after their last project in 2011, Anushka Sharma was quoted saying, "Ranveer made his debut opposite me and I have always been very protective about him. People say we share a good chemistry but I think more than the bond we share, it is about the characters we get to play".
Dil Dhadakne Do is all set to sail across theater on June 5, 2015. So peps wear on your sailing hats and gear up to board the cruise.

+ 3
5 years ago Ranveer really roxxx he is super star of tomorrow.