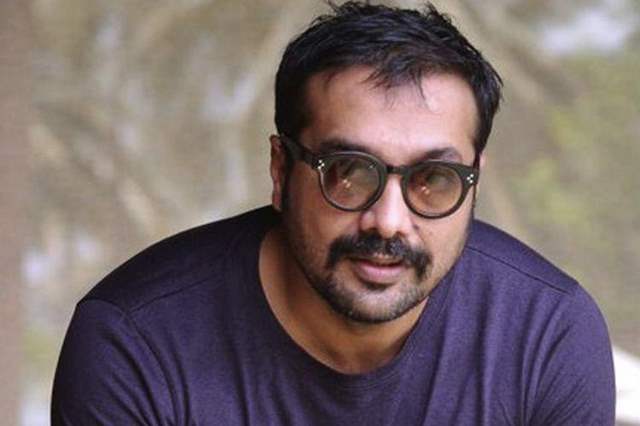 The drug case in connection to Sushant Singh Rajput and Rhea Chakraborty continues to be the talk of the town even right now and indeed everyone has their take on the same. One of the people who has been in the forefront of this conversation for one reason or the other has been director Anurag Kashyap. His Twitter war with Kangana Ranaut still continues to be the one that everyone is conversing about but the man does have a different take to things.

In a full-length interview with Faye Dsouza, the director opened up on several things and almost had an expose conversation about it.

Kashyap began, "In my 27 years, I have not seen a single drug party. Personally talking, I discovered alcohol around 2003. I went through a phase of drugs between 2006 to 2008 before I did Dev D. It was out of depression and films not releasing. When I got into it, I was consuming chemical drugs more than the usual ones. I have invisible asthma, it is a term that doctors use it where even if I think of consuming the raw ones, I get an asthma attack. Even though people have their perception calling me a 'nashedi' and 'ganjedi',in fact, it was the exact opposite of it. But it was a phase of being extreme shame for me. I wanted no one to find out and I only started talking about it in 2014-15. Those two and a half years I did, there was a sense of shame I had doing it and I put it all in Dev D.

Talking about the drug scene in films that has been proposed, "when people talk about drugs, it is not a drug party. You can see it in Hollywood films or something but that is just a perception of it. In reality, there is a lot of shame associated with it. You want to hide it from your family and friends. I was constantly insecure and I suffered from lack of confidence. I have never actually seen anyone in a party doing it. People do sneak out, people do go out and they may or may not be doing it. But nobody is doing it openly, absolutely no-one. That kind of perception, I have never seen it at all."

He added, "From my university days, I have seen people consuming weed rather normally, specially where I have grown up. There is no stigma attached to it but there is worry attached to it. In this entertainment industry, it is so much lesser. People are only talking about actors here. Actors actually comprise only 5 percent of the industry on a set. A person who is smoking up will only slow him down and on a 12 hour shift on the set, that doesn't happen."

On people showing up on sets 'stoned up', "I have had people show up on sets completely smoked up, and I don't judge them. I have not had any problem with them at all because they have been totally functional and I have no qualms with it. The entire screen presence of an actor is in his/her eyes and if anyone has done that on a large scale, it will dilate their pupils, it will put you off. You cannot hide it from the camera. I have got actors who have come drunk on the set where at times, they had to do an emotional scene and they have shown drunk. Sometimes, I have made my actor consume alcohol but never drugs. But never has that transpired into work that affected us."