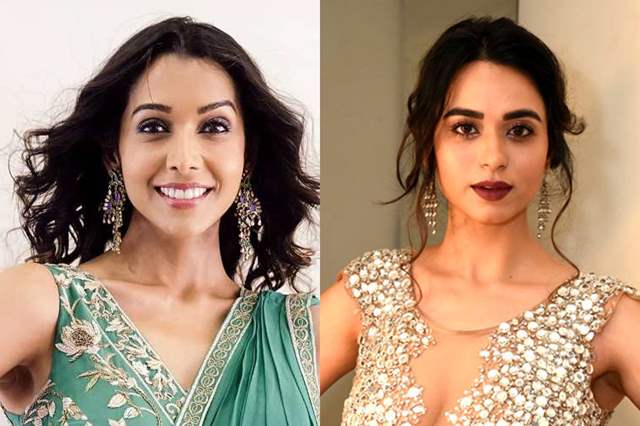 There are several surprise hits that a producer and creator can be proud of. And some of those hits are certainly out of the blue where not many expect them to even garner decent numbers. And for creator Ekta Kapoor, one of the biggest surprises arrived in the form of one of her web shows doing exceedingly well. With a good range of shows belonging to the latter, the streamer is all set to welcome a new show coming in soon in the form of Farrey.

The show, earlier called Dr. Donn will be directed by Zeishan Quadri has already roped in its primary cast and a few other actors too.

While the likes of Nakul Sahdev, ikram Kochhar, Aadesh Chaudhary, Akshay Dogra, and many others are in already, the likes of actors Anupriya Goenka (Criminal Justice), Soundarya Sharma (Ranchi Diaries), and Shardul Rana (Badhaai Ho) have also joined the cast.

Not much is known about the cast as of yet but we can certainly say that it will be an interesting show to look forward to.