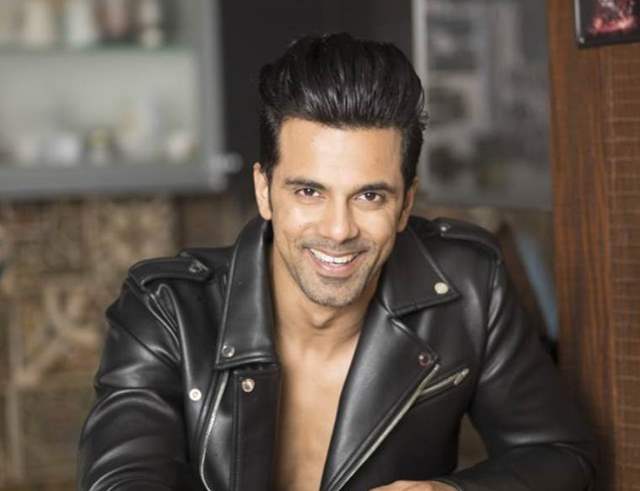 Actors are often better known for the people they are associated with than the work they have done. And while the line between the professional and personal lives often becomes a blur, some often get defined by the relationships they've been in. A similar such thing seems to have happened with Anuj Sachdeva, who was often called Urvashi Dholakia's beau when they were together, and often, as his ex, when they parted ways later.

Talking about that, the actor told The Times of India how it is unfortunate that people ignore all the years of hard work that a person puts in order to mark a place for themselves in the industry and all his achievements and the work he has done is overlooked when he is referred to as someone's ex. He added how he is disappointed with that mindset.

The two participated in Nach Baliye last year, and ask him if he feels that only cemented the tag of being her ex further, he added that it featured a lot of ex-couples and so, the idea was never to highlight just one person. He said, ''I was expecting it to showcase me as an individual who was trying his hand at dancing without any formal training. Unfortunately, that went unnoticed until I told the judges that it wasn’t fair.''

He further mentioned how he had to ask for what he deserved and it was only eventually, that he got it. Nonetheless, the actor revealed that he does not regret being a part of the show and it helped him sail through during lockdown even though money wasn't the reason he took it up. He further added how he feels that he and Urvashi proved how exes can be cordial after all.