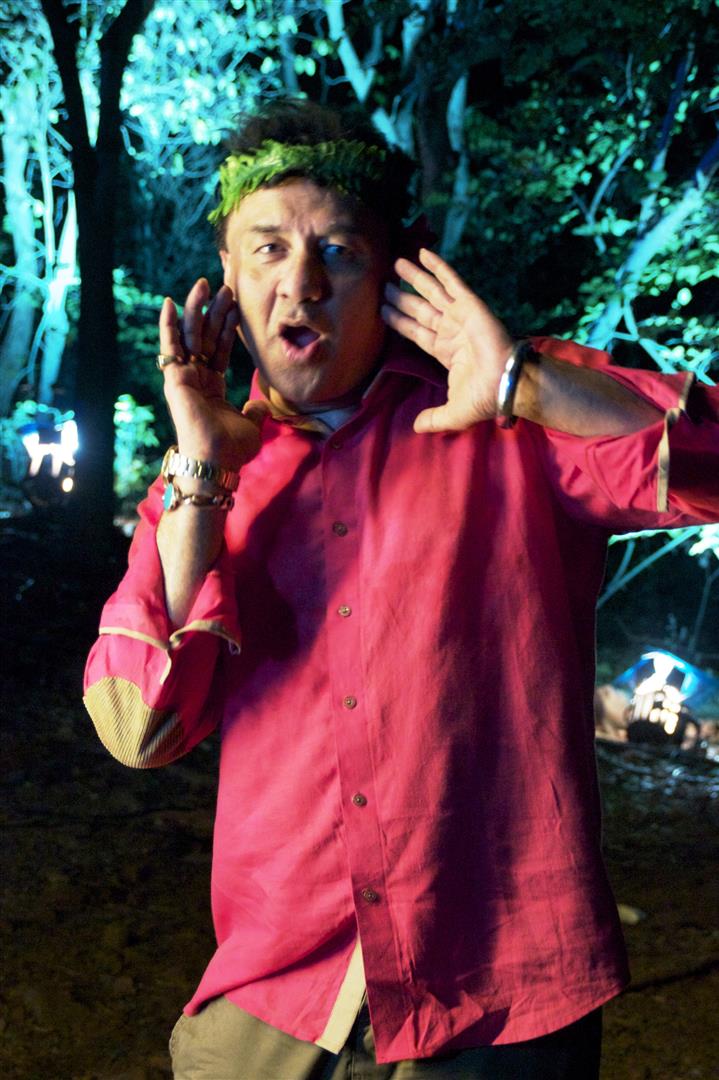 Bejoy Nambiar and Ekta Kapoor, the makers of the forthcoming Kuku Mathur Ki Jhand Ho Gayi have roped in Anu Malik to render the vocals for the film's first track, 'Tarzan', which releases next week.

It has Anu Malik singing the iconic Tarzan jungle cry in his trademark voice!

In fact, in a coup of sorts, Anu is also expected to be seen in a small but hilarious cameo in the video, which is reminiscent of the sexy Tarzan and Jane era. While we're not sure if Malik will be swinging from tree to tree in leafy clothes, the track will mark the first time coming together of father (Anu) and daughter (Anmol) on the duet.

Anu's last compositions for Balaji were in Shootout At Wadala. This time he was zeroed in to render TARZAN (composed by newcomer Parichay) as the makers were looking for peculiar set of vocal skills and Anu caught the right mood and feel.