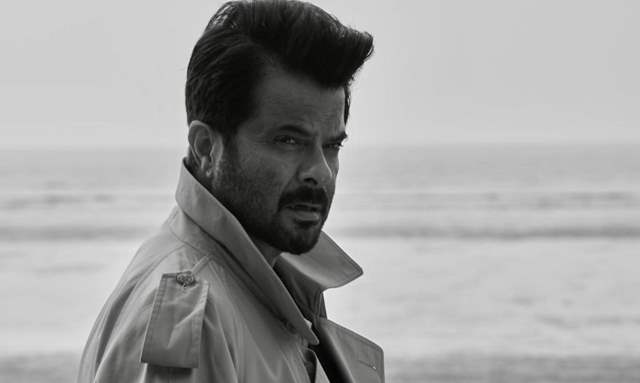 Actor Anil Kapoor is one of the few Bollywood stars who does not let his age define his career choices. While he has also starred in feature films and he has done a few films just for the sake of earning money. However, he does not regret doing those films, said Anil Kapoor in his recent interaction with Times of India.

He is one of the few Bollywood stars who does not let his age define his career choices. Having made his debut in Umesh Mehra's Hamare Tumhare (1979), the actor went on to star in some of the most iconic films in Hindi film industry.

In his interview with Times of India, Anil was asked if he has ever signed movies for monetary gains to which he revealed the names of a few films.

"I did. In fact, I can even name them--Andaz and Heer Ranjha. After Roop Ki Rani Choron Ka Raja, the family was in a crisis and each one of us did what we had to do for survival, out of a sense of responsibility. I have no qualms about admitting that. Roop Ki Rani Choron Ka Raja released in 1993 after a long delay. The film was a massive flop at the box office,” said Anil Kapoor.

The international star has also starred in Hollywood films and in a career span of over four decades, he holds quite a collection of films under his arsenal that loosely ranges over more than a hundred films.

"My family and I are fortunate that those times are behind us and our circumstances since then have not been as tough. But if our luck takes a turn and we ever face bad times again, I will not think twice about doing whatever it takes to take care of my family," added Anil Kapoor.

On the work front, Anil will be seen in Jug Jug Jeeyo with Neetu Singh, Varun Dhawan and Kiara Advani. He was last seen in AK vs AK.