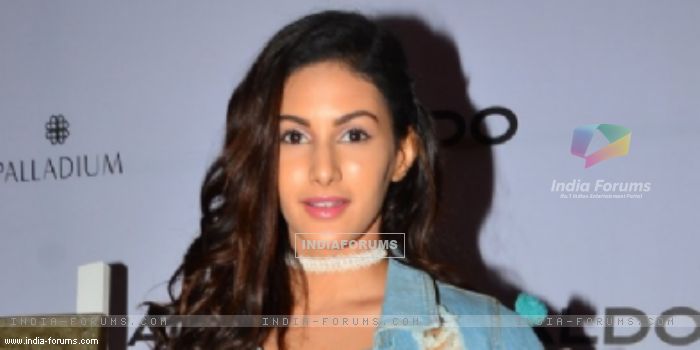 Actress Amyra Dastur says she used to feel alienated during her initial days in southern cinema.

Amyra ventured into Bollywood with the 2013 film "Issaq" and made her debut down south with the 2015 film "Anegan".

Asked how different is the work culture between southern cinema and Bollywood, Amyra told IANS: "The only difference is the language. I felt slightly alienated when I began shooting for my first movie as the entire crew was Tamil so they mainly spoke in Tamil and I couldn't understand a word.

"But gradually they warmed up to me and really included me and made me feel right at home."

The 24-year-old says she has had good and bad times in both Bollywood and southern films.

"I have had good times and bad times on the sets of my Bollywood films and my South films. To me, filmmaking is the same no matter what language you're making it in. You've got to give your best in front of the camera and nothing less," she said.

Amyra is now gearing up for the release of the film "Kaalakaandi", which is slated to hit the theatres on September 8. The film also stars Saif Ali Khan.

Talking about the film, the actress had previously told IANS: "I'm very excited about that. It's a brilliantly written film and it'll definitely make people cry of laughter."