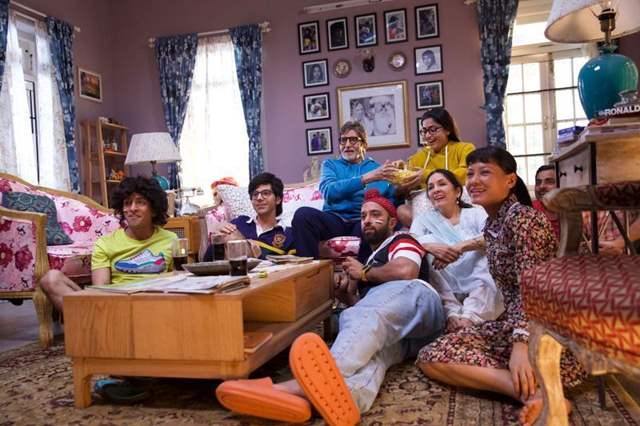 Bollywood superstar Amitabh Bachchan will soon be seen on the big screen with his upcoming film GoodBye. The film also marks the Bollywood debut of the South heart-throb Rashmika Mandanna. Rashmika had also revealed she began shooting for Goodbye amid the COVID-19 lockdown.

Despite the ups and the downs that the virus threw their way, the team managed to wrap the shoot and now the makers have announced the release date of the film.

"Been waiting to say this to y'all Goodbye is coming to you on 7th October."

Talking about the film, it is a heartwarming story about life, family & relationships. Produced by Ektaa R Kapoor’s Balaji Motion Pictures in association with Good Co.; the film will take the audience on a roller-coaster of emotions filled with laughter, warmth & tears. 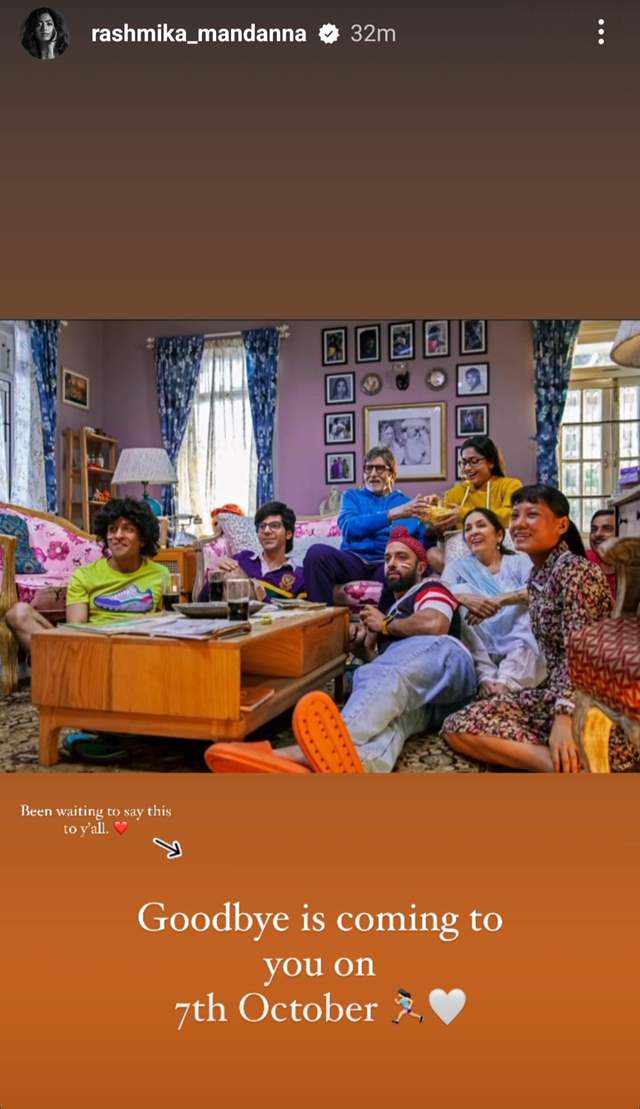