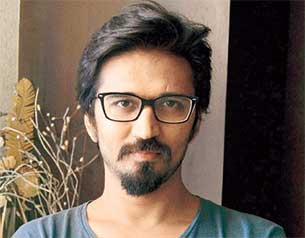 Amit Trivedi, who has composed the music of the Kangana Ranaut-starrer "Queen", will perform at the Kala Ghoda Arts Festival here Feb 2. The music of the forthcoming film will also be officially launched at the event.

He will churn out numbers from the Vikas Bahl directorial, which also stars Rajkummar Rao and Lisa Haydon. Along with the cast Bahl will also attend the event, said a statement.

"Queen" is a story about Rani, a shy girl played by Kangana, who has been abandoned at the altar by her fiance. However, she decides to go on her honeymoon all alone. It is about her making new friends in an unknown place and having the time of her life.

It is slated for a March 7 release.

Kangana Ranaut is in Awe of Yogi Adityanath; Applauds his Decision ...