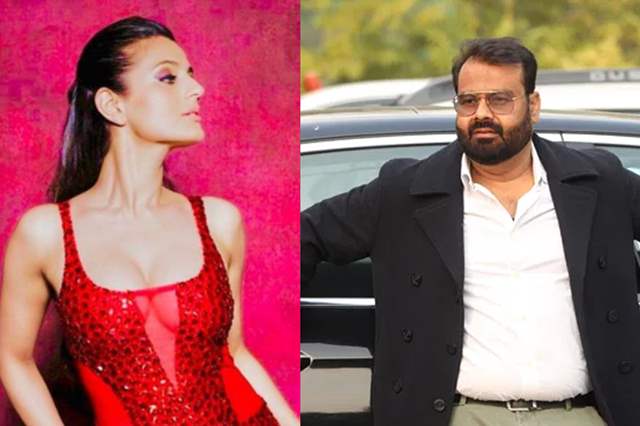 It was more than a year and a half ago that actor Ameesha Patel came under the scanner for an apparent cheque bounce case amounting to Rs 2.5 crores. Film producer Ajay Kumar Singh issued a statement revealing that Patel and her business partner Kunal had taken a sum of Rs. 2.50 crore for making a film. The two had assured Ajay Singh to return the money after the release of the film in 2018. However, the film never released and when he approached the actress for the money, Ameesha Patel gave him a cheque of 3 crore rupees, but the cheque bounced.

"Ameesha and her friend Kunal started ignoring my calls. The legal notice furnished by me was also not answered by the actress. I filed a complaint in the Ranchi district court last year. Now, the Ranchi court has issued a warrant against her," IANS quoted Ajay Kumar Singh’s statement back then.

Now, after all this time, Patel is being questioned about her alleged involvement in the case and a petition against her was heard in Jharkhand High Court by Judge Anand Sen through video conferencing. Considering the seriousness of the case, the court heard statements by both parties and for a written response to be ready in the next 2 weeks.

1 months ago Omg...why take people's money for making a movie??? What does she knows abt film making? 🤢 She is so amazing in knph,gaadar and humraaz...now she only makes news for scams