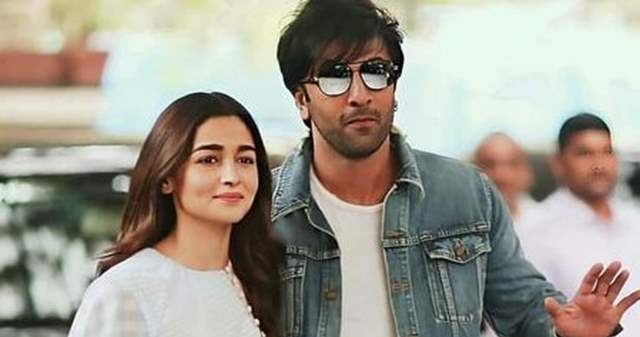 The wedding of Ranbir Kapoor and Alia Bhatt has been one of the most talked-about events in Bollywood these days. There have been rumours that the pair, who has been dating for quite some time, will tie the knot next week. According to reports, Ranbir and Alia's wedding preparations are currently in full gear.

However, there have been several estimates as to when the power couple will tie the knot. Alia's uncle Robin Bhatt has verified the wedding news and spilled the beans on the wedding and reception dates, according to a recent update.

The Gangubai Kathiawadi actor's uncle has indicated in a story published in Dainik Bhaskar that the much-anticipated wedding would take place on April 14 and will be followed by a wedding reception the next day. Robin also stated that the wedding will be a small, intimate gathering of close friends and family.

Meanwhile, it has been claimed that Alia would dress in Manish Malhotra and Sabyasachi for her wedding. Celebrities like Ayan Mukerji, Karan Johar, Kareena Kapoor Khan, Saif Ali Khan, and others are expected to attend the wedding. 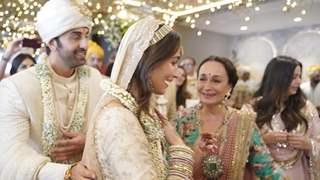 + 7
2 months ago wowzer, is this really happening ? between brahmastra and their wedding, i dont know what's the bigger news in their lives right now