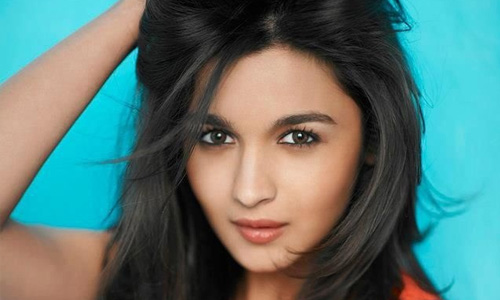 Mumbai, Dec 4 (IANS) Having worked with most of the A-listers from her own generation of actors, including Sidharth Malhotra, Varun Dhawan and Arjun Kapoor, Alia Bhatt has now moved to the next elder generation.

In her next two releases, to be directed by Vikas Bahl and Ayan Mukerjee, Alia is paired with Shahid Kapoor and Ranbir Kapoor, respectively.

Though she is tight-lipped about the project with Sushant Singh Rajput to be directed by Homi Adjania, Alia happily admits to being part of Mukerjee's next film starring his best friend Ranbir who has featured in both the directors' films so far -- "Wake Up Sid" and "Yeh Jawaani Hai Deewani".

"I had three releases in 2014 and I'm shooting for one film 'Shandaar'. Besides this, the only project I am officially part of is the film directed by Ayan with Ranbir in the lead," she said.

Alia is looking forward to working with Ranbir who had wonderful things to say about her after Imtiaz Ali's "Highway".

Besides, she is all praise for Shahid with whom she shot in Leeds for "Shandaar".

"He is a very chilled out guy. He has been around for so many years. He's a thorough professional. I really enjoyed working with him," she said.

Hopefully, Alia will be working with the Khans -- Shah Rukh, Salman and Aamir, soon.

"I want to work with all of them. It is very important to be seen with different co-stars. I've so far worked with actors my own age. So there was a natural comfort level with them. But it's not like Shahid is any different from Varun, Arjun or Sidharth," she added.