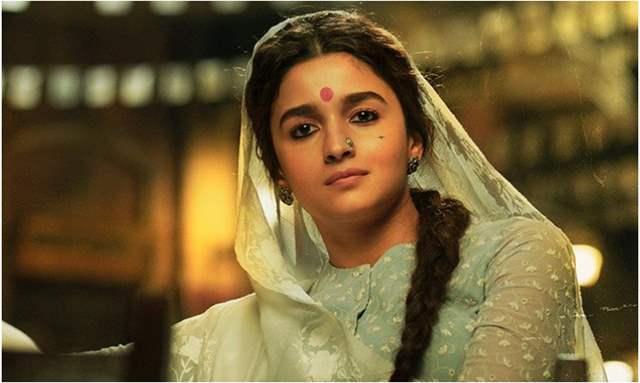 Actress Alia Bhatt impressed her fans after Gangubai Kathiawadi’s teaser was release and despite all the shortcomings faced by the film, she aced her boss lady avatar. Now, the Sanjay Leela Bhansali film has once again landed in trouble as objections have been raised over the film’s title by the Maharashtra Congress MLA Amin Patel on Monday.

He demanded that the title of Sanjay Leela Bhansali's upcoming movie 'Gangubai Kathiawadi' be changed, claiming it maligns the name of Kathiawad city.

In a Vidhanshaba session on Monday, Patel, representing the Mumbadevi constituency in south Mumbai, explained that the Kamathipura area has undergone changes.

He further added, “I request you and the home minister to change the film’s and also show how things have changed in Kamathipura today. They have used the term “Kathiawad” in the title, and it is an attempt to showcase Kathiwad in a bad light. I request the government to intervene and change the title”

Recently, on the occasion of his birthday, Bhansali surprised his fans by sharing a new poster of the film, followed by a teaser that featured Alia in a never-seen-before avatar.

The film is based on a chapter from Hussain Zaidi's book, Mafia Queens of Mumbai that is about a woman named, Gangubai Kothewali.