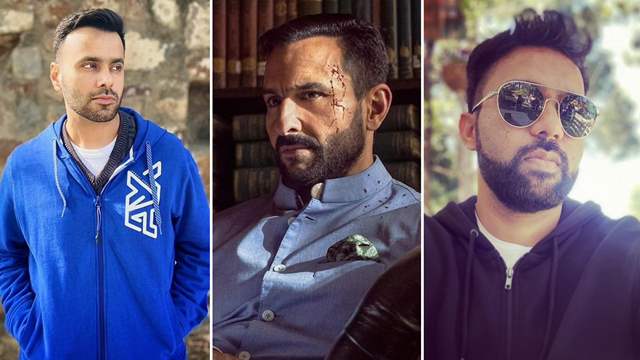 The upcoming political drama ‘Tandav’ been making headlines with its intense posters, the brilliant trailer and the ensemble cast. With the series launching this week, the buzz is at an all time high. Ahead of the launch, Producer Himashu Kishan Mehra shares his experience on shaking hands with director Ali Abbas Zafar.

Speaking about the power equation between the two, Himanshu says,"We are pretty clear that he takes the ownership of the entire creative control and heading the writers room and curating, and the best interesting part is, this is Ali's original voice because he has lived in DU, so the whole broad idea of this DU politics, national politics and how it can engulf with different/multiple layers and characters, so the germ of the idea comes from there."

Himanshu further adds, "One has to don on a producer creative mind to be able to contribute. We have pretty much divided our thing as he was the creator. The best part was that in the beginning when it was being scripted, Ali said that I would sprint this up and do this entirely in one go. So he jumped on and did just that."

"The advantage of wearing both caps is that the jobs are divided and responsibilities divided. As you see it's a big star cast there had to be one person handling one side and other person handling the other side", says the producer.

Tandav will premiere on Amazon Prime Videos on January 15, 2021.