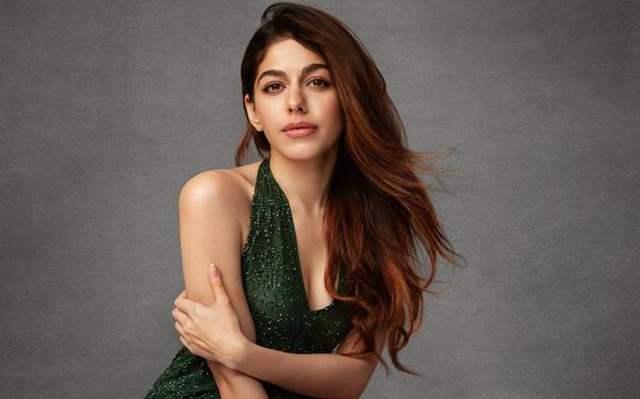 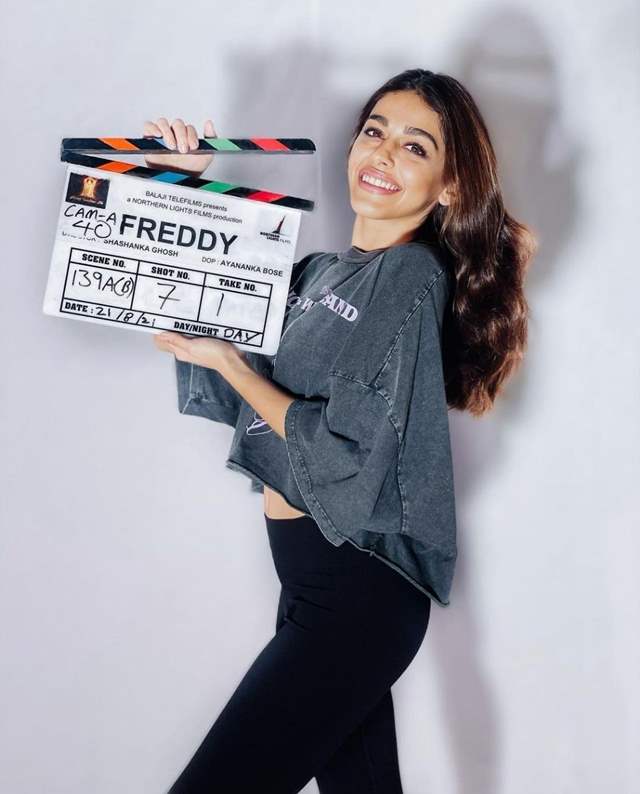 Saif Ali Khan is all excited to work with Hrithik Roshan after 19 ...