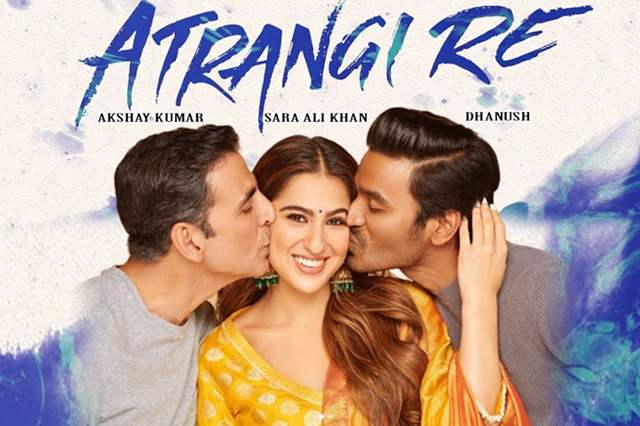 The saga of how pandemic led to an array of delays for some of the biggest films is not news anymore and even though the pandemic is till a reality, the theatre business is slowly and gradually finding its footing back with films planning their releases for the next few months. We do have several films already locked with their release dates and now another big project has locked its own date.

The Dhanush, Sara Ali Khan and Akshay Kumar starrer Atrangi Re has now sealed its release date and it will be 6th August 2021. The film, as we know will be directed by Aanand L Rai and is an A.R. Rahman musical. Trade analyst Taran Adarsh confirmed the same tweeting, "AKSHAY KUMAR - DHANUSH - SARA ALI KHAN: RELEASE DATE LOCKED... #AtrangiRe - starring #AkshayKumar, #Dhanush and #SaraAliKhan - to release in *cinemas* on 6 Aug 2021... Directed by #AanandLRai... Bhushan Kumar #TSeries presentation."-

Atrangi Re marks the second collaboration between Dhanush and Rai after the former made his successful Hindi film debut with Raanjhanaa back in 2013.