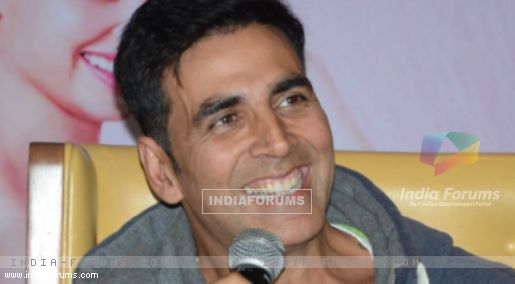 A young Akshay Kumar had performed his first a live show in delhi in 1991.

The upcoming show is a special one as it is his 500th live performance which is going to take place at the O2 arena in London UK on August 9th.

Akshay will been seen performing on all his popular songs apart from that he will seen doing mimicry on stage which he is personally looking into.  Akshay has dedicated the show to all kabaddi fans. "Everyone knows that Akshay loves sports, and since kabaddi is not very popular in India anymore, he wants to do whatever he can to promote it.

Although Akshay could not be reached he has earlier given said to Ians"The league is a step to promote the Indian sport and bring it closer to the fans of the sport spread across the world." He also co-owns a team that is participating in the league.
1 Likes