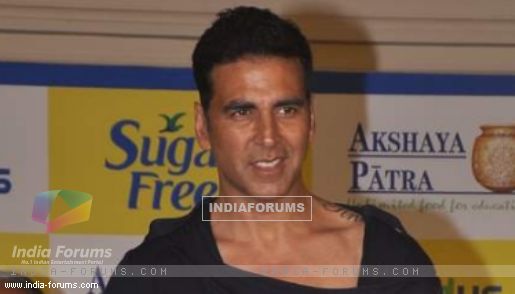 Actor-producer Akshay Kumar Saturday unveiled the trailer of "The Shaukeens" in the presence of the film's entire starcast.

"I am playing myself in the film and the only thing that was added in my character was that I was shown as an alcoholic in the movie which is different from my real life character. I had a great time shooting for this film," he told reporters at the event.

"This film is a tribute to the original film. We hope this film is taken further and runs next 25 years," said Anupam Kher.