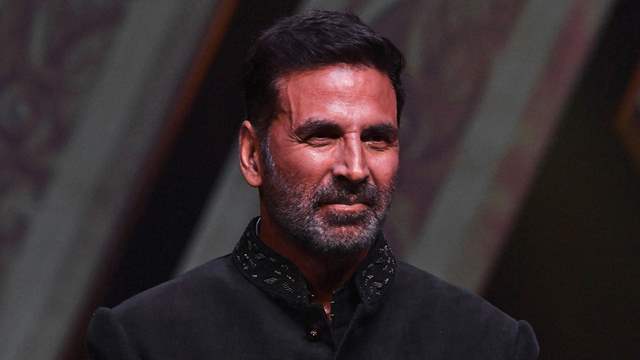 Finally speaking up about the recent trend of Bollywood movies failing at the box office is Akshay Kumar. The Bollywood star voiced his concern about recent films failing to wow the public during the trailer launch of his upcoming movie, Cuttputlli. Akshay acknowledged the necessity for everyone to be aware of what moviegoers genuinely want to see. He further stated that it is not the fault of anyone else.

Talking to the media, Akshay was questioned about the recent underperformance of Bollywood movies in general. The superstar said,

Well, talking about the film's trailer it showcases the story of a small town of Kasauli where 3 murders have taken place and one serial killer is behind them. Akshay and his team of cops are looking for the killer on the loose. Rakul is also seen helping in the same.

On the work front, he is currently shooting for the remake of Soorarai Pottru. He also has Ram Setu with Jacqueline Fernandez and Nushrratt. The actor also has shot for OMG: Oh My God 2 with Yami Gautam and Pankaj Tripathi.

3 months ago This is commendable but only if he works on it. I was a fan of him till Airlift 2016 that's quite long, so still waiting for that period where I will watch him in theatres again. Also stop sidelining into politics and maybe slowly you will attract more audience. I personally want bl0ckbuster material Neeraj Pandey and Akshay film!