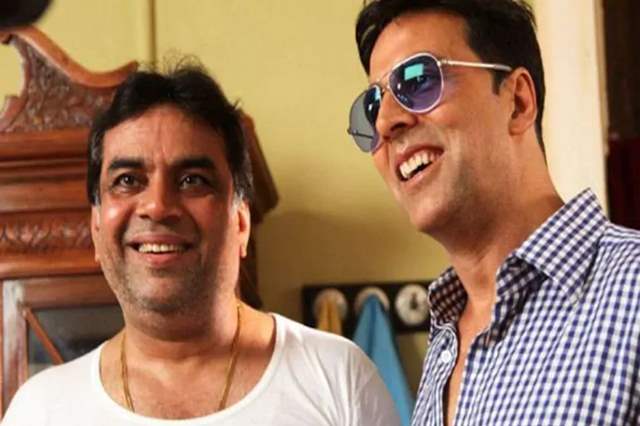 Not many would have expected the film, Oh My God to go on and become a roaring success it was back then. Even though it had the backing of Akshay Kumar who also made an extended appearance, the film was all about Paresh Rawal and the then-controversial topic of God and Godmen. However, the novel storytelling, practicality and other things made Oh My God a huge hit.

Ever since then, there have been multiple talks about a potential sequel to the film. In fact, over the years, there have been reports of how things are moving forward. But none of them was confirmed as of yet.

However, a recent report in Pinkvilla suggests that the film is finally getting a sequel after all these years. It is also said that the film will again be produced by Akshay Kumar and Ashwini Yarde and will have Paresh Rawal in the forefront. The report stated that after all these years of brainstorming and thinking as to which idea is worthy to be included in the sequel, they have finally found one that justifies the legacy of the film and also does justice to the first film.

Reports also suggest that the script is locked and the film is ready to go on floors as early as Summer 2021. It is also confirmed that director Umesh Shukla who helmed the first film will not be on board for the sequel and a new director will join the project.

A formal announcement is awaited and the rest of the ensemble cast is also being planned for.