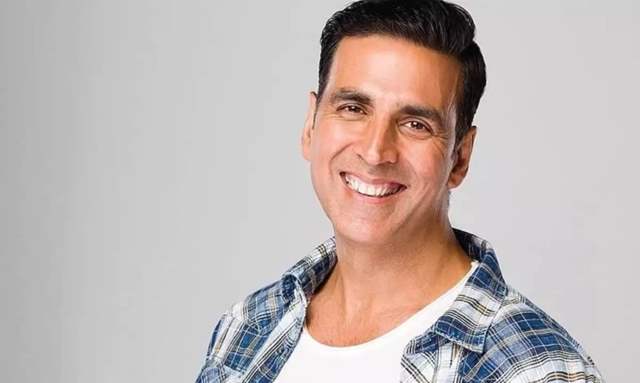 Forbes released its annual tally of the highest-paid actors in the magazine on Tuesday and it is now the talk on the internet. Keeping up with his first spot for the second time in a row is Dwayne Johnson aka The Rock. He has an earning of $87.5 million from June 1, 2019, to June 1, this year. Apart from his endorsements and films, over $23.5 million is from Netflix Inc for the thriller Red Notice and also, his Project Rock Fitness.

Meanwhile, what has come to our attention is that Bollywood actor Akshay Kumar is the only Indian actor on the list with earnings worth $48.5 million, thereby acquiring the 6th place on the list. As has been said in Forbes, most of his income is via product endorsements.

On the work front, Kumar is currently gearing up for his upcoming film Bell Bottom, and in fact, he has an interesting year ahead with over 6 releases that he intends on finishing once the lockdown is over. One of the most awaited films from the actor, Laxmmi Bomb, is in fact, all set for a digital release.

Anurag Kashyap's Lawyer Releases Statement on His Behalf
10 minutes ago