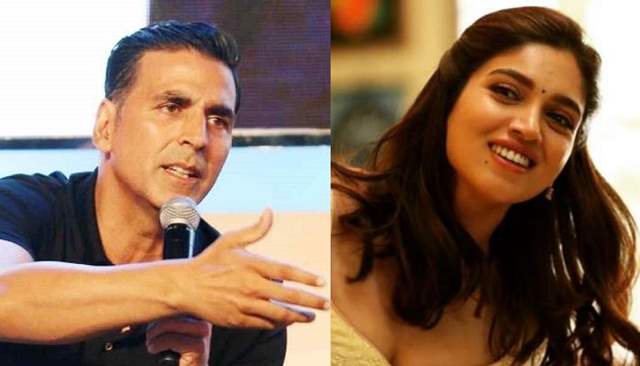 Bhumi Pednekar has had a stellar five year career in the industry! The acclaimed actress is now a favourite of film-makers who are looking for an actress to deliver a power-packed performance.

Now, with her upcoming film Durgamati, the actress has started shouldering a film on her own, which is a testimony to her rising popularity.

Also, one of the producers of the film, actor Akshay Kumar too has given Bhumi a new title, while announcing Durgamati, he projected her as the ‘hero’ of the film!

Sharing her thoughts on the same, Bhumi says,

It is a huge validation for me that I have started headlining projects. Durgamati is a film that will always be special and I will always be proud of it because Akshay sir thought I could shoulder it on my own. For a young actor like me, this gesture boosted my confidence, that top film producers consider me a good performer and are sure that the projects I’m associated with, will be a success. 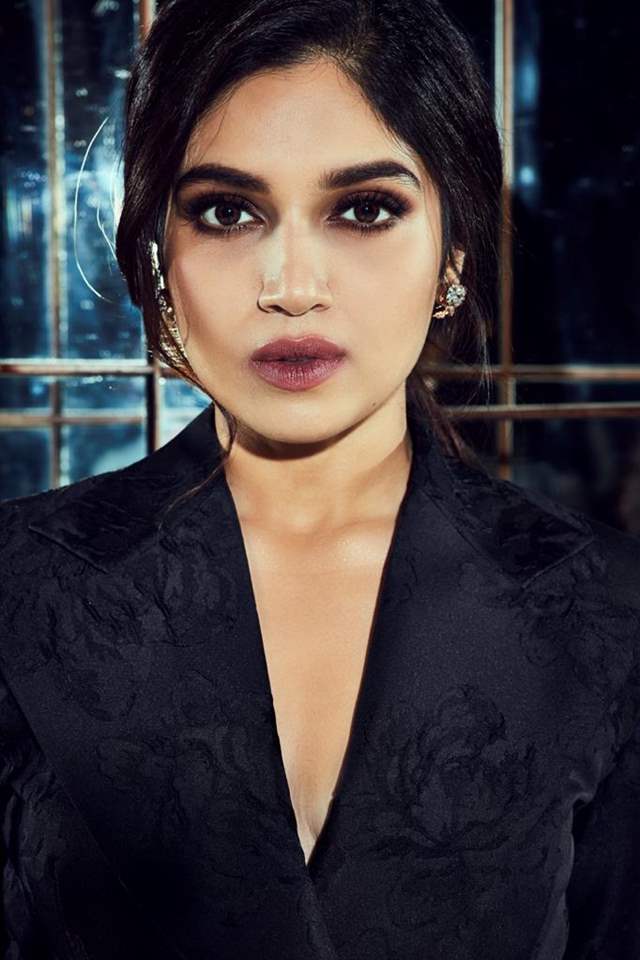 The actress' equity is soaring with every film’s release, and thanking the audiences for catapulting her to where she is today, she says,

I’m thankful to the audiences who have showered me with their love. If they wouldn’t have accepted me with open arms, today I wouldn’t have been in this place. So, I owe everything to audiences and critics and thank them for always being there in my corner. I’m always motivated to challenge myself and push myself as an actor because of the love that I have got so far.

On a concluding note, Bhumi says that she hopes that Durgamati receives a lot of love because the whole team has put in great efforts to bring it to the audience. She concludes,

Right from my first film, they have told me that I could dream big. They motivate me to always do better and take bigger risks as an artiste. I hope that Durgamati also receives a lot of love because all of us have given our all to the film. It’s a film that will entertain audiences thoroughly and I can’t wait for them to see it.

Durgamati, directed by G. Ashok is a horror thriller film and is a remake of director's Telugu Tamil bilingual film Bhaagamathie which was released in 2018). The film stars Bhumi Pednekar in the lead role and she will be seen playing an IAS officer.

Due to the on-going Covid pandemic, the film is scheduled to release on OTT platform on December 11, 2020.

‘Excited to be heading to work on the first day of new year!’: Bhumi ...