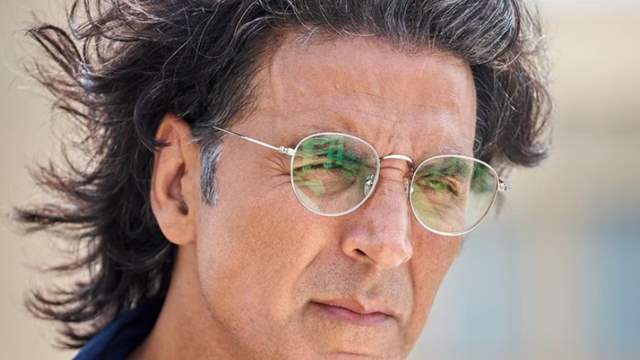 Akshay Kumar begins shooting for his upcoming film ‘Ram Setu.’ The actor shared his first look as an archaeologist in the film.

Sharing the look on his official social media handle, Akshay wrote, “The journey of making one of the most special films for me begins today. #RamSetu shooting begins! Playing an archaeologist in the film. Would love to hear your thoughts on the look? It always matters to me.”

Kumar dons a clean shaved look with long unkept hair and strands of white hair. His round glasses give the perfect touch of a nerdy archaeologist.

Last week, the team reached Ayodhya to give the mahurat shot of the film from Ram Janmabhoomi.