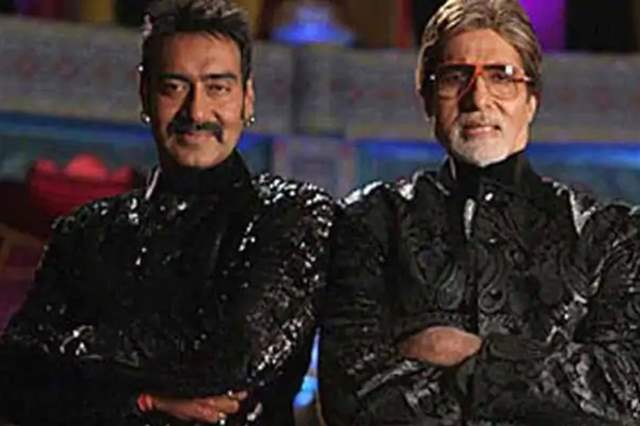 An array of films are not only being shot now but also multiple films are now being planned for releases soon. The pandemic continues to be a reality but the small ray of hope that Christopher Nolan's Tenet has given with a Rs 4 crore weekend is indeed good signals.

On that note, another film is now kick-starting things off and it will be the reunion of Amitabh Bachchan and Ajay Devgn on-screen after all these years. And this will be Devgn's directorial venture which is called MayDay.

Apart from Devgn and Bachchan, the film will also be starring Rakul Preet Singh. Devgn shared a glimpse of it on Twitter where he announced that the film will be completed in a start-to-finish schedule as well as the release date. With shooting set to be completed over the next few weeks, Mayday will be releasing on 29 April, 2022. He wrote,

With Devgn up for his third directorial venture and getting to direct Senior Bachchan, things are already pretty exciting for the film already.