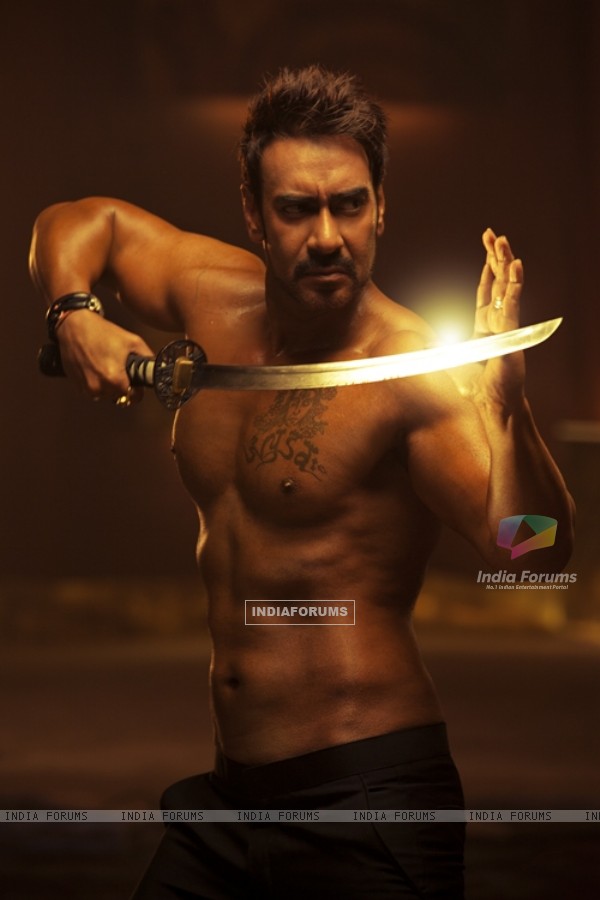 There is some fantastic news for all you Ajay Devgn fans out there.  The masters of Taekwondo from South Korea - Kukkiwon (World Taekwondo Headquarters) have decided to honour Ajay Devgn with a Dan Black Belt we hear.

Few of the delegates who will be coming for this massive event from South Korea are: Mr. OH Dae Young (General Director), Grand-master Hwang In SIK (has done many films with Bruce lee, Jackie chain, etc), Master Mun Hui Song and Mr. Ko Kwang Mun (Administrator-Kukkiwon).

Well, it's definitely some great news we must say!!