'Agyaat', a spooky crime thriller about a film unit shooting in dense jungles, was conceived after certain unnatural things transpired on the sets of the Urmila Matondkar-Fardeen Khan starrer.

'It wasn't exactly supernatural experience, but some people including the lead actors kept telling me about this feeling that there is someone in the jungle watching and following them,' said Varma in a statement released here Friday.

'Jungle' was shot in the Bandipur forest reserve in Karnataka. While shooting the film, a few people in the unit had an eerie feeling of being watched by someone.

'One of the girl members in the unit had lost her way for half a day and when she came back, she couldn't talk. She refused to stay in the jungle after that. She came back to Mumbai that very day,' said the director who has made quite a few such films like 'Bhoot', 'Darna Zaroori Hai' and 'Phoonk'.

'We couldn't exactly pin point what it was but a few people clearly felt it. They would get a feeling of being followed while they walked alone. Some thought it was due to para normal presence, while others said it could be a wild animal. And few even thought it was Veerappan's men keeping a watch on us,' he added. 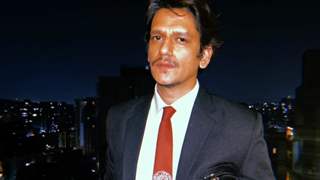 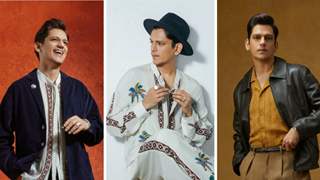 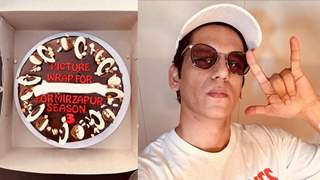