Agra, Oct 26 (IANS) Hundreds of school students marched with lighted candles here, appealing to the people to observe a quieter and safer Diwali this year.

The group 'We Akhgar' marched with banners and posters on the Balmiki Batika of MG Road spreading awareness about air pollution and appealing people to take care of the environment. The rally ended Saturday evening at the municipal corporation campus where Mayor Anjula Mahaur administered the oath to the students.

'Think of the problems to old people, patients, pets, birds and our ecology. Diwali is a festival of light. Don't pollute and create problems for others,' Mahaur said.

Meanwhile, the district magistrate of Agra has ordered that the Diwali public revelries and fireworks should stop by 10 p.m. Also, the crackers and fireworks counters have been opened in fields away from crowded localities and markets and an extra vigil has been ordered.

Tourist agencies said a large number of foreign tourists has shown interest in Diwali and is planning to hang on for an extra day in Agra to see the lighted markets. 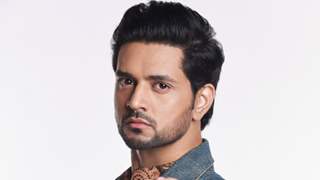 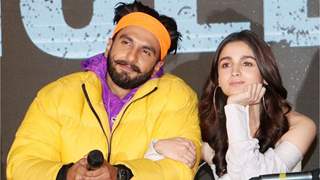