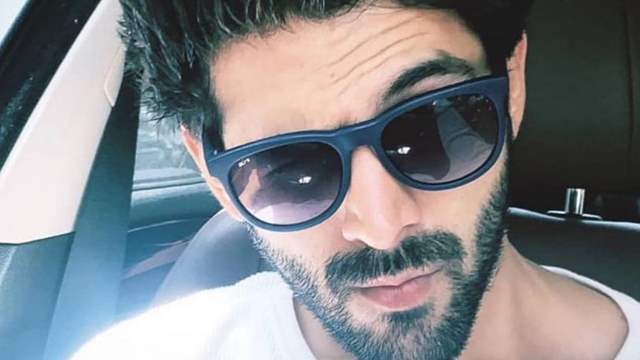 Huge trouble has surrounded Kartik Aaryan as the actor has been replaced from Karan Johar’s film Dostana 2 on grounds of unprofessional behaviour.

As per our exclusive information shared by a source close to Dharma Productions, the production house has not only replaced Kartik Aaryan from the film, but have also banned him from working with any of Karan Johar led companies. Dostana 2 was all set to mark the debut of Lakshya alongside Janhvi Kapoor and Kartik Aaryan.

Reports state that due to repetitive date issues and schedule cancellations by Kartik, his co star and ex girlfriend Janhvi Kapoor lost on another film titled Mr. Lele. Reportedly, Kartik also started pointing out ‘creatives issues’ with the script and threw tantrums on set. Despite completing 20 days of shoot, the makers have taken a harsh decision to ban Kartik from the film and vowed to never work with him again.

And now the trouble has doubled for Kartik as he loses out on yet another big film. His tiff with Dharma Productions has caused him a major setback and he is no longer a part of director Sharan Sharma’s next, reports Pinkvilla.

Recently, Kartik was in talks for a new film, based on a cricket story, which was to be helmed by Gunjan Saxena director Sharan Sharma and produced by Karan Johar’s Dharma Production. However, the actor has been busted out of the film and the lookout for a new lead actor will begin soon.

Well, Kartik Aaryan and his team are yet to comment on the same. Stay tuned for more updates...