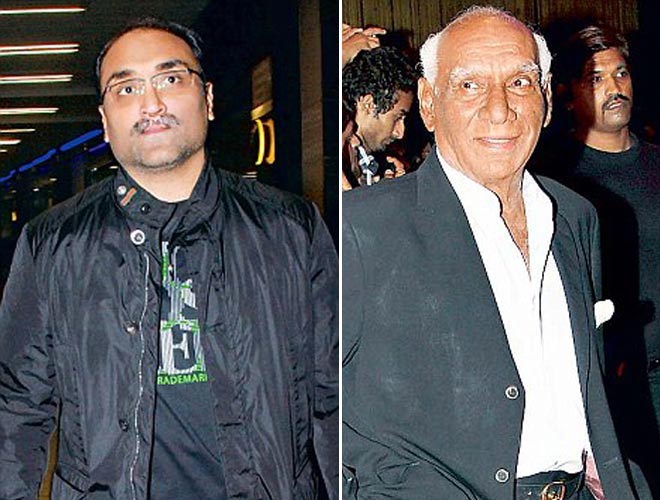 There was a long standing tradition at Yash Raj Films where Yash Chopra used to give the first clap for every film. After his death, his son Aditya Chopra took over all his responsibilities except this one. He did not want to follow the first clap custom.

So it was decided that the senior most person present on the set would give the clap. On the insistence of Maneesh Sharma and Shah Rukh Khan on the sets of YRF's Fan, Aditya Chopra agreed to take over the ritual.

This is Shah Rukh's first film with YRF with Yash Chopra not around. Maneesh and Shah Rukh coaxed Aditya and he finally agreed. Henceforth, Aditya Chopra is going to give the first clap for every film of the production house.