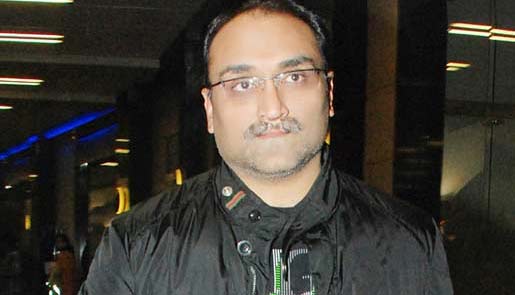 The book is a personal story of the phenomenally popular film that turned the tide of Hindi cinema in the 1990s.

Chopra, who made his directorial debut with the Shah Rukh Khan and Kajol-starrer, traces the journey that led to the making of the film, read a statement.

He has discussed his influences, shared insights on cinema, and provided details about how he went about making the movie that changed his life and that has now become part of the lives of audiences across generations.

With pages full of unknown information and anecdotes about DDLJ in the words of its director, as told to Kabir, this book is illustrated with many rare and unseen images.

Kabir is known for writing books like "Guru Dutt: A Life in Cinema", "Talking Films and Talking Songs with Javed Akhtar", "A.R. Rahman: The Spirit of Music" and "Lata Mangeshkar: In Her Own Voice".