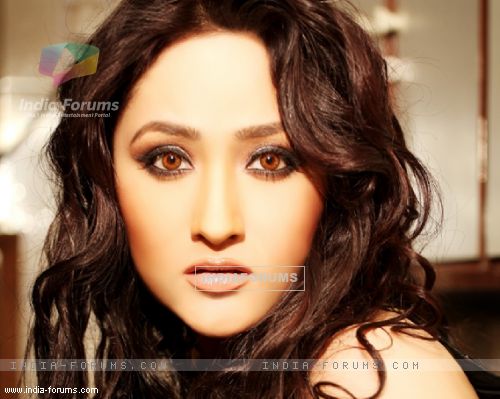 Garima Productions' popular show Chidiya Ghar on SAB TV has been grabbing the eyeballs of the masses with the performance of the cast and its fun loving storyline. The leading lady of the show Shilpa Shinde who is known as Koyal in the show has been in the news again as Shilpa has quit the show. While sometime back, Shilpa had call it quits and came back on the show.

In her absence Shubhangi Atrey Poorey stepped in Shilpa's shoes. But as a sad news to all Shilpa's fans she has quit the show and the good looking actress Aditi Sajwan who is known for playing the character of Nitya in Star Plus' Ek Hasina Thi has replaced Shilpa.

Our sources informs, "Shilpa Shinde decided to quit the show as her character was not shaping the way she was promised before."

We contacted the actress Aditi Sajwan who will be the new Koyal in Chidiya Ghar and she says, "I am associated with the channel since two years now as played an important role in SAB TV show Baal Veer of Natkhat Pari. The channel and production gave me lot of confidence for playing Koyal's character as they believed that I can totally contribute to this character."

Talking about replacing the popular actress Aditi avers, "I am very much excited to play Koyal's character as I have been following the show and this is also the second leading show on the channel making it very popular. I was also a big fan of Koyal's character so I am glad I got an opportunity to play the same character. I know there have been replacement for this character before as well but I think every individual has different shades and can add on to the same character through their different personalities."

"The only difference between me and character of Koyal is I can sing well whereas koyal can't," Aditi ends.

We wish Aditi all the best!

soaplovers 6 years ago then why they did replace Subhangi in the first place.. She was great playing Koyal :)