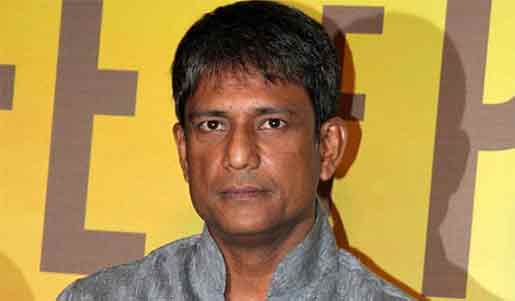 Actor Adil Hussain, popular for his role in "Ishqiya" and "English Vinglish", will make his Tamil debut with upcoming actioner "Yatchan". He describes his role as an "interesting challenge".

"I got a call from a casting director that someone was looking for me in Chennai. Few days later I got a call from the director. He told me the story and I loved the role. It's versatile, layered and has a lot of grey shades," Adil told IANS.

"I can't talk much about the role. But what I really liked about the role is the amazing variety of shades in my character, something that I don't get to play in a lot of films in Bollywood. The story is amazingly complex yet gripping," he said.

Adil is familiar with the Tamil language, but now he feels "motivated" to learn it.

"I have spoken a few Tamil words in my films so far. I'm closely associated with Pondicherry since 1996 and I have a lot of friends there. I'm very used to the language and now I have found the motivation to learn it because I'm working in the industry.

"I've never worked so hard for any of my films. But I'm enjoying this interesting challenge of picking up a language," he added.