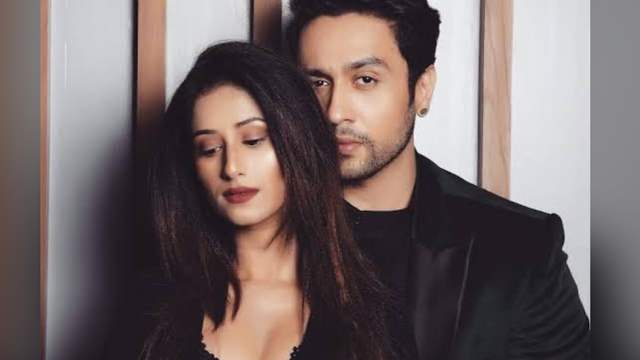 Shekhar Suman’s son and actor Adhyayan Suman has publicly confirmed his breakup with television actor Maera Mishra. The duo was in a relationship for two years and have now called it quits.

Hello, All would like to say at this stage is that I have great respect for all women, right from my mother to sister to close friends and even more so for the ones that I have shared fond memories with. My upbringing does not allow me to wash dirty linen in public and I want to learn from my past mistakes and not say anything to anyone at this stage. My focus is my work which is in the public domain and I look forward to releasing my new song very soon. Me and Maera have parted ways I request you to respect the privacy of me and my family regarding this matter. Regards

Earlier today, Maera Mishra broke silence over her breakup with Adhyayan and also commented about his social media posts about heartbreak.

"Yes, we broke up in November. Though Adhyayan has been posting break-up stories on his Instagram account, I would like to clarify that those posts aren’t for me. They are for his song” Maera told Times of India.

Speaking about what went wrong between them, Maera shared that things failed to work out between them. “Once I started living with him, I realised that he was quite different from what I had expected. There was also a communication gap” she said.

Adhyayan and Maera were recently seen in a music video together. 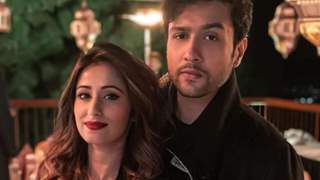 Maera Mishra asks to stop being called as Adhyayan's ex; confirms she ...