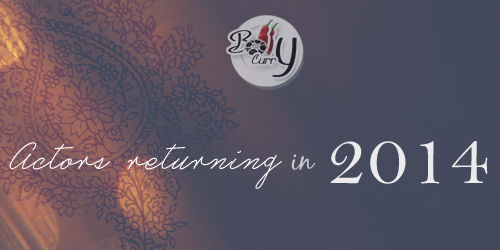 2013 has been a rather eventful year for our loyal movie watchers; from action thrillers namely Dhoom 3, to comedies such as Chennai Express, to romantic films like Aashiqui 2, we have seen it all. However, we sorely missed a few screen favorites who took a hiatus from the box office to either take a well deserved rest or to stock up on their career pipeline. To celebrate their return, BollyCurry presents a list of celebs who are all set to reappear this year with a bang! 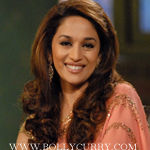 The very first in our list is the Bollywood diva Madhuri Dixit whose last release was Aaja Nachle (2007) where she portrayed the role of a choreographer. Although she appeared as a judge in Jhalak Dikhlaa Jha and did the item number "Ghagra" in Yeh Jawaani Hai Deewani, her fans missed her on the big screen in a full-fledged role. Thus, the beautiful diva made a rocking comeback in a grey character with Dedh Ishqiya as Begum Para opposite Naseeruddin Shah. The film released on 10th January and opened well at the box office. 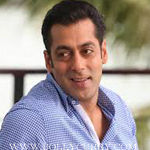 Next on our list is the much-loved Dabangg himself, Salman Khan, who was last seen in blocbuster Ek Tha Tiger (2012), as well as Tabu who did a cameo appearance in David (2013), which failed to win the hearts of the film lovers. Both celebs are coming back with Jai Ho, an action drama releasing on 24th January and has been directed by Khan's younger brother, Sohail Khan. It's been an empty year without Salman and his Eid releases, let's hope this early release makes up for it. 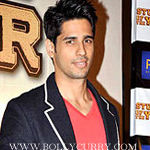 The handsome hunk Siddharth Malhotra, last seen in Student of the Year (2012), is also making a comeback with the romantic comedy, Hasee Toh Phasee, releasing on 7th February. The film will bring together the fresh, new coupling of him being paired opposite the bubbly Parineeti Chopra. Later in the year, Malhotra will also be appearing in The Villain opposite Shraddha Kapoor and Ritesh Desmhukh. The film will test the boundaries of his acting chops where he is reportedly touted as playing the villain himself. 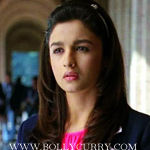 The young and chirpy Alia Bhatt, who hasn't been seen on-screen after her debut movie Student of the Year (2012), returns with Highway, a romantic flick directed by Imtiaz Ali. Releasing on February 21st, the film has her paired opposite the much sought after Randeep Hooda. Bhatt will also be appearing in 2 States opposite Arjun Kapoor and Humpty Sharma Ki Dulhania opposite her ex co-star, Varun Dhawan. It's a pretty busy year for the petite lass. 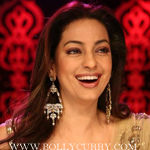 Seasoned actress Juhi Chawla is all set to return on the big screen as well. Last spotted in a small role in Hum Hai Raahi Car Ke (2013), Chawla will be seen in a lead role in Gulaab Gang alongside Madhuri Dixit. The film is set to release on 7th March, a day before the International Women's Day - a theme which forms the basic premise of the movie. If the powerful trailers are anything to go by, we know we're in for power packed performances from both leads who share screen space for the first time in their careers. 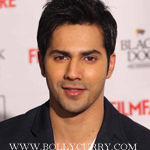 Varun Dhawan is our final student who will be following the same path as his other Student of the Year co-stars. Dhawan will be seen romancing Ileana D'Cruz and Nargis Fakhri in the romantic comedy Main Tera Hero. Releasing on 4th April, the hunky actor has been directed by his father, David Dhawan. As mentioned previously, he will also be appearing in Humpty Sharma Ki Dulhania opposite Alia Bhatt and is rumoured to be in Remo D'Souza's ABCD 2, though no confirmation has yet been officially made. 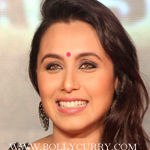 The final actor in the list is none other than everyone's beloved, Rani Mukherjee, who is all set to return in a new bold avatar with Mardaani. The film is speculated to be the boldest movie produced under the banner of Yash Raj Film where Rani will be seen playing a cop for the first time. With a tentative release date of 18th July, producer Aditya Chopra is keeping mum about the project but we know it will be spectacle nonetheless. Mukherjee is also filming Kill Dil where she's reportedly starring opposite yesteryears' favorite comedian, Govinda.
No matter where these actors were in 2013 or the years before, they will all be back in better and greater films. Time will only tell if these movies will be hits or flops at the box office but we wish them all the best of luck and only hope they stay with us for the unseen future.
Author: Alina S.
Editor(s): Shreya S. and Jenifer Y.
Graphics: Saraa K.
23 Likes

Ashalata Wabgaokar passes away due to COVID-19
14 minutes ago

Zarina Wahab was Tested Positive for COVID-19; Actress ...
24 minutes ago