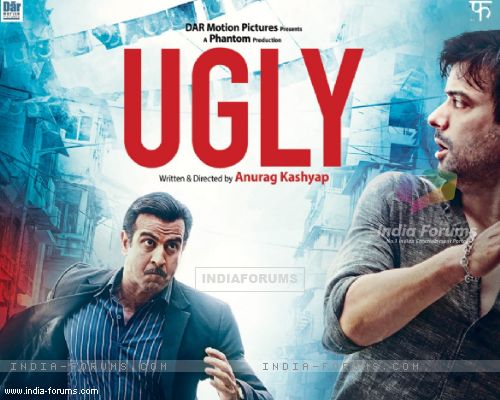 Anurag Kashyap's films are very realistic. He tries to ensure his actors portray their characters as naturally as possible. For his next Ugly, too, he wanted his actors to be spontaneous and essay their roles as realistically as possible. So not giving them a script was only one of the things he did to ensure that.

The director did everything to ensure the actors look natural and in the character. Ugly is slated for a Christmas release, on 26th December 2014.